Stepping Back Made Me Move Forward 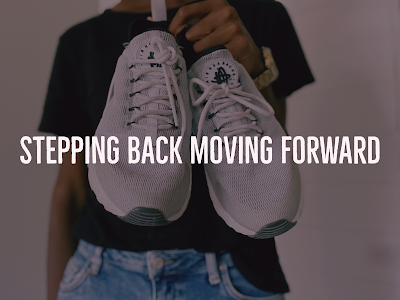 Stepping Back Made Me Move Forward
Difficulty reading or don't feel like reading?
No worries!
Click here for an audio recording of the blog post below.
A couple of weeks ago I found myself having a conversation with a friend discussing and reflecting my own thoughts regarding the quarantine due to COVID.
A selah moment.
That is how I have viewed this quarantine. Why? Because I really believe that the past few months was an opportunity for individuals to just pause and reflect with a humbled heart posture. Perhaps I will go in more depth about this at a different time.
Over the past few months during this selah moment I have paused, reflected and I have tried my best to remain at the feet of Jesus. This looked different with each day, week and month that went by. However, I noticed a reoccurring thought that I was having...that I needed to take a step back.
So I attempted a few times to do just that...take a step back, and each time it looked differently. There were times when I tried to just enjoy the moment, enjoy the selah especially as I was grieving certain loses in my life. Other times I tried to just take a break. However what I was realizing was that each time I "stepped back" I felt like I was failing miserably and not obtaining or accomplishing what should have been the result of stepping back. Why? Well I have come to realize that I didn't know how to simply do something just for me.
Here is the thing, as an individual who I guess you could call a jack of all trades and a caregiver it can often be a recipe for disaster. I think this is because as a "jack of all trades" you often know how to do a lot of things, and in my case I give God all the glory for my talents and abilities. But when you add in those caregiver personality traits you now have an individual who not only can do a lot of things, but enjoys and loves to give rather than receive.
That's what caregivers do. They give and serve with their heart and love. But they don't give and serve themselves as often.
Yikes.
So I found myself trying to enjoy this selah moment, which I think I did overall. But I found it to be difficult at times because it involved moments of having to care for myself by doing things just for me and no one else, for not only one month but a good three months.
To some they may view it as being selfish, for others that would be a dream but for me it really started off as a nightmare. Mainly because of the many things people, majority whom benefited from having myself as a caregiver or were just not used to seeing me say "peace" ahahaha, had some very interesting things to say about it and made sure in various forms that their message was delivered to me.

"I had to be on the receiving end rather than the giving end."

In order to do something for myself I had to be on the receiving end rather than the giving end. It wasn't about receiving materialistic things, it was about receiving God's truth for and about me in this particular selah moment. He wanted to make His truth very clear to me, that I am worthy enough to be cared for...that He cares about me.
WOAH, hello honesty nice to meet you.
Yes, there are still moments in my life where I find myself just in awe of how much not only God loves His children but also cares about His children. Often individuals, like myself, who were raised in environments that displayed God as a dictator rather than the Good Father that He is, will struggle with this idea.
YouTube: I Am Loved - Maverick City Music
This is a song that I often listened to and found helpful.
So, back to the conversation I had with a friend...I told them that I needed and was going to take a step back explaining that this is what I was feeling led by the Lord to do.
My friend simply responded,
"You do whatever the Lord tells you to do."
Yeah...I totally have THOSE kind of friends...I may or may not be rolling my eyes ahahaha.
This time my third attempt of taking a step back looked different and was different. I didn't take a break or tried to simply enjoy the moment. Instead I decided to not only focus on receiving God's truth but I also decided to be unapologetic about it. When I did this, I stepped into my identity and stepping into my identity allowed for me to step into my destiny. However in order for all of this to have happened I first had to do a few different things.
I am going to list some of them and in the future go into more detail, especially for those who are struggling with their identity.
Here are some of the things I did...
All of those things I posted above took time and involved being vulnerable with God. However, doing this allowed for me to step back and see the full picture.
When I was still walking, keeping busy and being stuck... I couldn't see the full picture because I was in the middle of it. The best way to describe this is with a visual...imagine completing a puzzle. Sometimes you need to take a step back so you can see more of the puzzle (picture) which in return helps you see where pieces need to go.
I found myself being able to say "ah this piece goes here and this piece goes there" instead of confusion and procrastinating how to do things next. I still procrastinate a little bit, however, it no longer has authority in my life in the name of Jesus.
Being able to affirm and connect with my identity gave me the ability to see the full picture which is my destiny. Once I knew my identity and worth and believed it I was now able to move forward  unapologetically.
So although it may sound strange...stepping back is what made me move forward.
...oh by the way, I messaged that friend again once I came to this revelation and I said to them,

"Wow stepping back actually made me move forward."
Their response was,
"Glory be to God."
Yes, these are the kinds of friends I have...
<3 :)
Lots of love,
Robin
If you would like to stay connected through prayer,
worship and the living Word, visit
www.overflowministries.ca
Youtube: Champion - Rheva Henry
Labels: Encouragement Identity 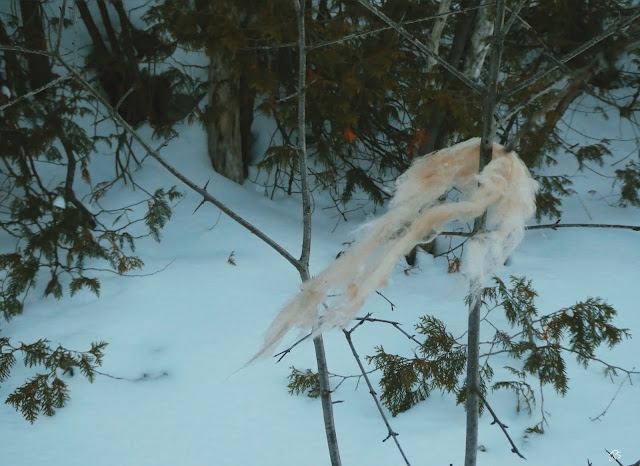 It's A New Season 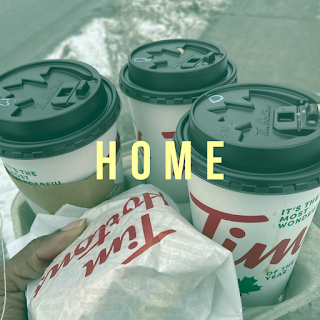 Home Isn’t a Place It is a Feeling